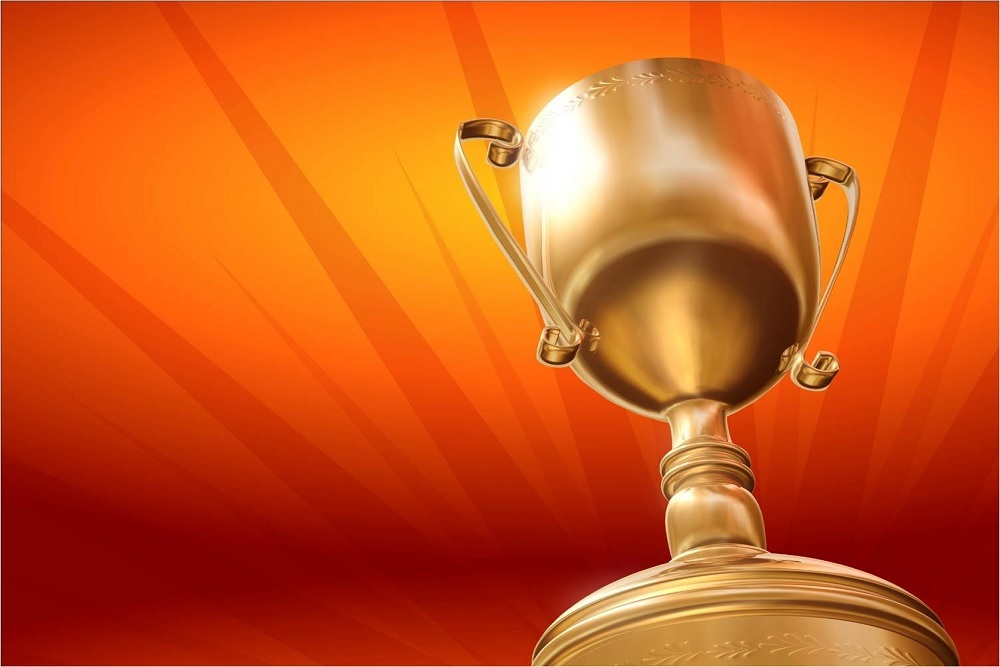 The Florida Classic is the largest football game between two historically black colleges in America, surpassing the Bayou Classic as the top attended game in the NCAA Division 1-AA. Since 1978, the game has seen more than 1.9 million fans in attendance. The Bayou Classic is the annual college football game between the Grambling State University Tigers and the Southern University Jaguars, first held under that name in 1974 at Tulane Stadium in New Orleans.

“I was thrilled to have some of our nation’s best college athletes at Orange County’s renowned Camping World Stadium,” Orange County Mayor Teresa Jacobs said. “This long-standing rivalry game brings together residents and visitors alike for a weekend of friendly competition. Congratulations to Florida A&M and Bethune-Cookman for a truly exciting game!”

The Orange County Board of County Commissioners (BCC) supports the Florida Classic by awarding $500,000 to the Florida Classic Consortium. The funds generated from the game ultimately helps to provide scholarships for students attending FAMU and BCU. The consortium receives the funds annually and consists of several members from both institutions including the presidents and athletics directors.

Camping World Stadium, formally known as the Orlando Citrus Bowl, reopened in 2014 as part of a $94.5 million venues package. This venue has transformed our community into a mecca of economic, cultural and sporting events that enhances the region’s increasingly diverse and creative population for generations to come.

Since construction in 1936, Camping World Stadium has hosted numerous outstanding athletic events, including the NFL Pro Bowl, WrestleMania, FIFA World Cup, and many high-profile college and bowl games. The stadium has also held star-studded performances from iconic artists, such as the Rolling Stones, Aerosmith, the Eagles and Jay-Z and Beyoncé. 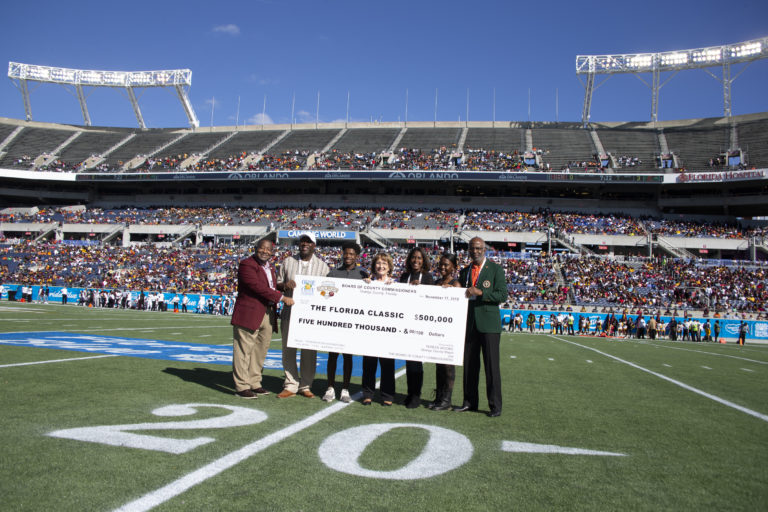 Want to get notified whenever we write about Orange County Government Florida ?

Sign-up Next time we write about Orange County Government Florida, we'll email you a link to the story. You may edit your settings or unsubscribe at any time.